The FIBA 3x3 competition network is organized in a pyramidal system split into:

All those competitions are captured by play.fiba3x3 (FIBA’s digital repository for 3x3 events worldwide) and are taken into account for ranking calculation purposes. Competitions are either standalone or series of tournaments. 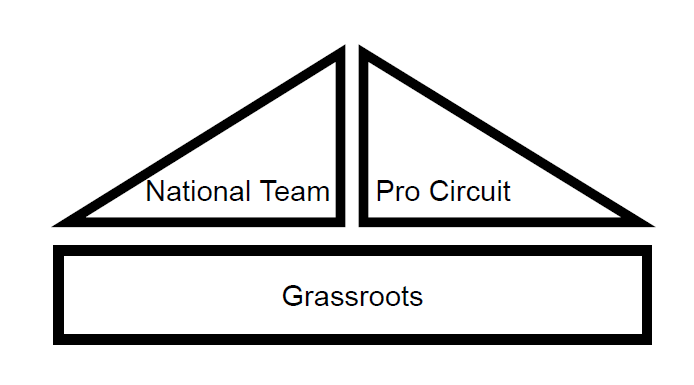 All National Team competitions are played yearly and in the following age categories:

World Cups have a dual qualification system: via federation ranking and Zone Cups (of previous year). Zone Cups and Nations League are open to all federations. 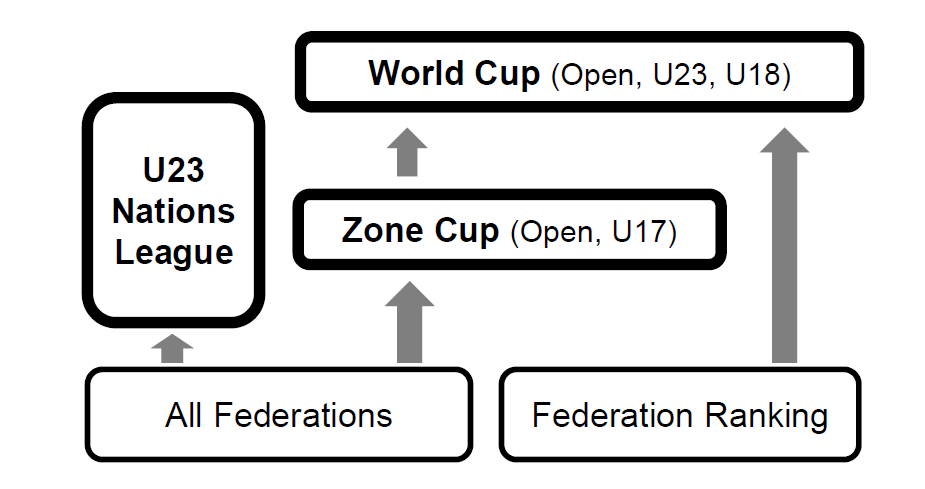 Simplifying, the professional circuit for men is composed of the World Tour and the Challengers.

Both, the World Tour and the Challengers are FIBA 3x3 Official Competitions and are fed by qualifiers and the (team) ranking. 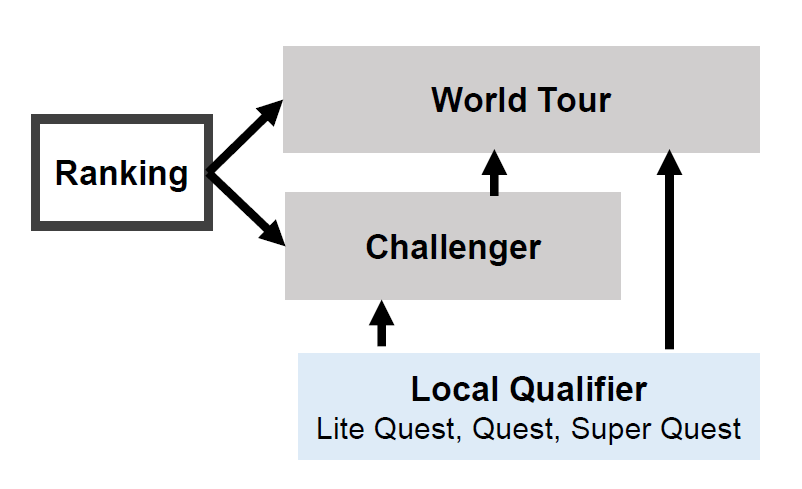 The destination of the various Qualifiers is also standardized:

Simplifying, the professional circuit for women - known as the FIBA 3x3 Women’s Series - is composed of a regular season with a series of stops and a Final, to which teams qualify based on regular season standings. 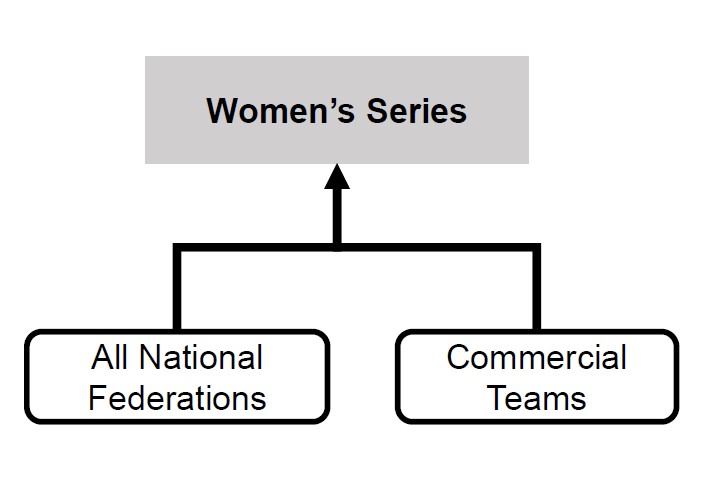