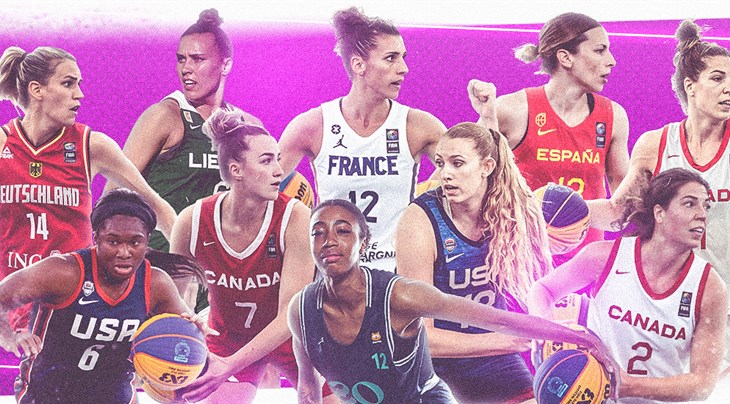 MIES (Switzerland) - Who do you think was the MVP of the third edition of the FIBA 3x3 Women's Series? You get to choose!

Who are the candidates?
The top 10 players in Player Value on the season (our stat to measure the overall performance of each player)

Who votes?
There are 2 panels:
a. The fans
b. The players who competed at a Women's Series this year

Where do they vote?
Fans vote here by simply clicking above on the player they believe is the FIBA 3x3 Women's Series 2022 MVP.

Players vote via an online form.

The points coming from the 2 panels are then aggregated. In case of tie, the player who received the most votes from the players panel wins the tie-breaker.

When do they vote?
Vote opens on September 28 and closes on October 25 at noon GMT.