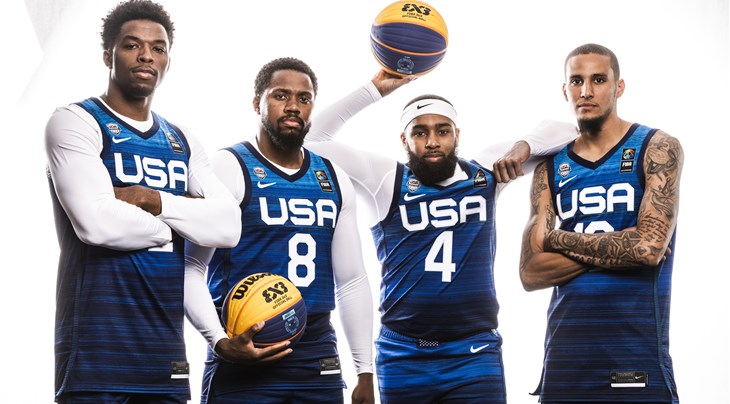 Just one day before the start of the 6-day tournament, all rosters have been trimmed to 4 players.

Pool action will last from Tuesday (June 21) to Friday (June 24), with the top team from each pool in both women's and men's categories, making it to the quarter-finals. Each pool's 2nd and 3rd teams will play a Last 16 play-in to advance to the quarter-finals (Saturday, June 25). All semi-finals and medal games will be played on Sunday (June 26).

USA's men and China's women will attempt to retain the title they won in Amsterdam in the last edition of the FIBA 3x3 World Cup back in 2019.

Stay up-to-date on the official website: FIBA.basketball/3x3WC, and you can follow it live on TV and on social on the FIBA 3x3 YouTube, Facebook, Sina Weibo and Douyin pages, not to forget the FIBA account on Twitch. You can find more information in our 'Where to watch' article.