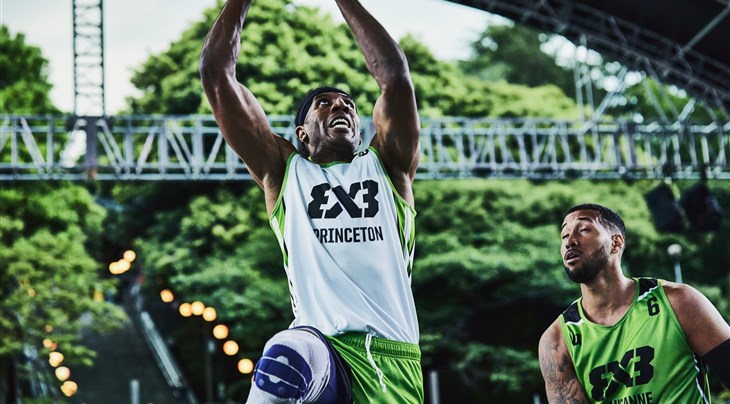 Utsunomiya feels like home for Princeton. After reaching the title game last time the World Tour passed by the city (back in 2019), Princeton came back to Japan and started the 2022 campaign undefeated, shocking the #1 team in the ranking Ub Huishan NE (SRB) in the opening game (21-17) and also defeating Lausanne (SUI) 22-15. Kareem Maddox led the US team with 15 points on Day 1.

"We're angry, and we are going to stay angry!" - Kareem Maddox

Will Isaiah Wilkerson be a game charger for @Princeton3x3DAO this season? 👀

Special mention to Antwerp (BEL), who also had a perfect record despite playing without a sub.

Don't you change channel cause Thibaut Vervoort is Must See TV 👀 📺

Antwerp star Thibaut Vervoort put on a full show on Day 1. He led the event in key assists (8) and total highlights (12) and was second in points scored (20) and player value (26.4)

Dimeo van der Horst (Amsterdam, NED) finished as top scorer with 22 points and number 1 in player value (28.2). He also hit 8 shots from beyond the arc in less than 20 minutes.

Van der Horst and Nick Celis (Antwerp, BEL) were the only two players to have a double five in both pool games.

Riga vs Tokyo Dime was the Maurice Lacroix fastest game of the day (7:23)