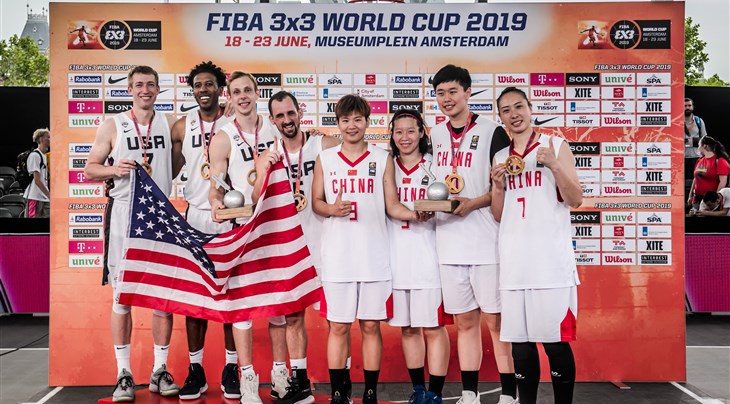 ANTWERP (Belgium) - Both New Zealand squads completed the list of participating teams for the Crelan FIBA 3x3 World Cup 2022, which will take place in Antwerp, Belgium on June 21-26.

The seventh edition of the World Cup boasts 40 teams - 20 from each gender - and New Zealand stamped the last two tickets following their success at the FIBA 3x3 World Cup Qualifier Asia 2022 in Doha.

The event will be played for the first time in Belgium's famous port city of Antwerp and will take place on ‘Groenplaats’, one of the most iconic squares in the city's historic district.

The reigning gold medalists are USA (men's) and China (women's), while 3x3 powerhouse Serbia have won a record four titles in the men's. USA women's won the first two golds in 2012 and 2014 but didn't qualify in the last edition in Amsterdam in 2019.