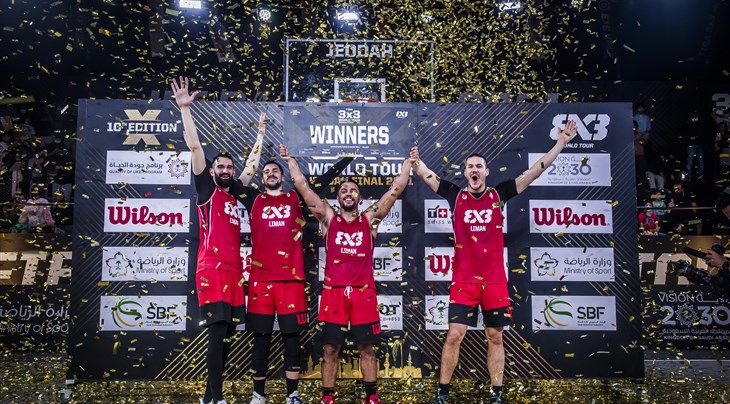 UTSUNOMIYA (Japan) – Following the news that Abu Dhabi will host the Final, FIBA announced that the FIBA 3x3 World Tour 2022 will include an all-time best 13 events, starting with a first-ever Opener, which will take place in Utsunomiya, Japan on May 14-15.

Utsunomiya has hosted the World Tour four times already, including the Final and a pre-Olympic gala in 2019. The first-ever Opener will bring together the top 10 teams in the FIBA 3x3 Team Ranking and the best teams in Japan. It will be staged at the iconic Futaarayama Shrine, which became a blueprint for the 3x3 tournament at the Tokyo 2020 Olympics. The event will include several activities and announcements, including the launch of a new FIBA3x3 official watch and the disclosure of record prize money.

The season currently includes 13 events, topping the 12 events from the 2019 edition.

A first list of international qualifiers (challengers) will be released in March.

* The Chengdu and Macau Masters were later cancelled, the Jeddah Masters was relocated to Riyadh while the Utrecht Masters was added to the calendar.