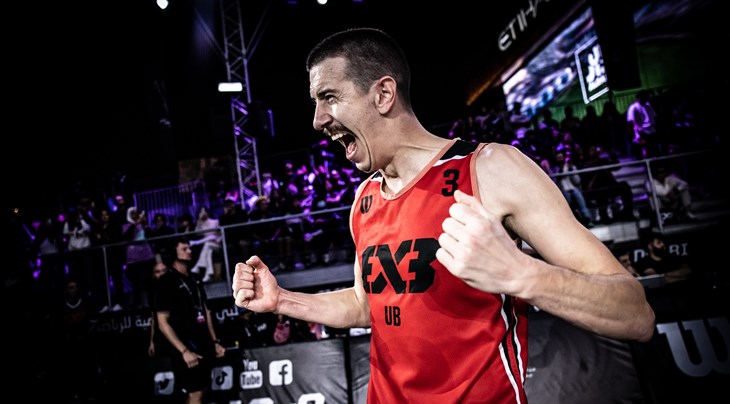 MIES (Switzerland) - There wasn't just crazy stats produced on the half-court in 2022 with FIBA 3x3 attracting record social media numbers during this incredible season for the 21-point game.

Demonstrating the significant global development of 3x3, especially its appeal to younger fans, there were big engagement numbers recorded on social media in a brilliant follow up season after last year's historic Olympic debut.

Here are some of the jaw-dropping numbers for FIBA 3x3 across its social media channels in 2022.

And we're not nearly done. With 3x3 also recording enormous growth on video platforms, while its global reach expanded in the massive Chinese market.

In a groundbreaking success, FIBA and celebrity streamer Ibai Llanos partnered to make 3x3 viral during the first edition of the FIBA 3x3 Streamers Tournament on September 12, 2022.

The innovative concept saw some of the most famous streamers and content creators from Spain and Latin America compete in a real 3x3 event on an official court played under the official rules of the Olympic discipline.

The event proved a major hit and was the number one most watched stream worldwide on Twitch that day.

An average of 150,000 fans followed the game live, with a peak at 193,000 users, while the participating influencers after the event went online to review, react and share content which generated more than 20 million views.

It resulted in 10,000 new followers across FIBA 3x3 platforms and underlined the creative approaches taken to attract the half-court game to new audiences.

Rest assured, this is just the beginning. As these record-breaking numbers suggest, 3x3 is rising worldwide and it's only going to be bigger and better in 2023.