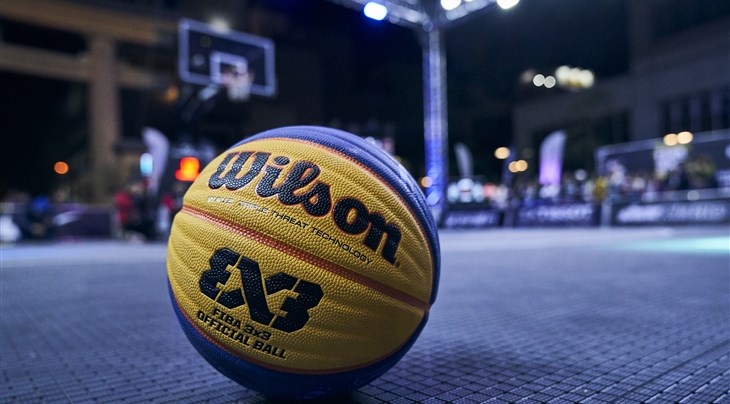 The fans will have an opportunity to select their favorite players, build a fantasy team and collect points based on the statistical performance of these players, starting from the FIBA 3x3 World Tour Utsunomiya Opener on May 14-15, 2022.

The first version of the app, developed by the 3x3 Pro Basketball League (3BL), India’s first and only professional league authorized by Basketball Federation of India (BFI) and FIBA, will focus on the FIBA 3x3 World Tour and 3x3 Challengers, which take place nearly every weekend from May to December. More competitions are expected to be covered in future versions.

Besides bragging rights, users will get a chance to earn an official FIBA 3x3 Wilson ball after each event. The fan who will lead the fantasy rankings at the end of the season will receive an exclusive watch from Maurice Lacroix, the official timekeeper of the FIBA 3x3 World Tour.