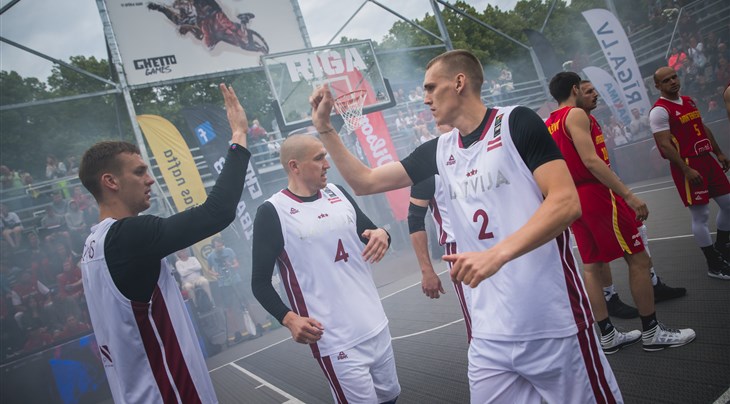 First of all, it was announced that four teams have qualified in both the men’s and women’s fields. They include the host nation teams, the winners of the previous Europe Cup, and the best-ranked federations in the world as of November 1, 2020.

All other registered teams will have to go through qualification. Four men and four women´s teams from each qualifying event will earn a spot at the FIBA 3x3 Europe Cup 2021.

*The numbers in brackets indicate the combined 3x3 federation rankings on November 1, 2020.

This will mark the first time Cyprus and Great Britain register a team to qualify for the competition (and the first time Kosovo sends a women's team).

Despite being qualified directly to the FIBA 3x3 Europe Cup 2021 the Romanian women´s team will play in the qualifier as the host. However, should they finish in the Top-2 of their pool, they shall not proceed to the elimination round and will be replaced by the 3rd-ranked team in their pool.

The pools will not be determined through a draw but will be automatically created through the 3x3 Federation Rankings as of May 1, 2021.

Pools and schedules will be published on the respective event websites and play.fiba3x3.com.