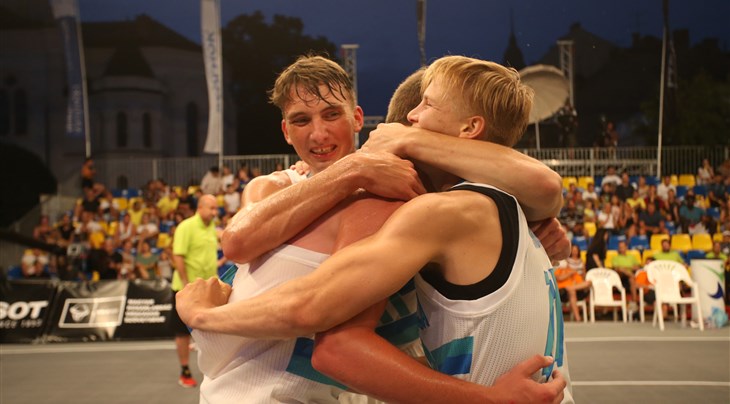 Twelve men's teams and twelve women's teams competed during the weekend to grab the six available spots in the men's side and nine in the women's field.

In the men's side, Serbia, Spain, Germany and Slovenia qualified by topping their respective pools. Hungary and Israel punched their tickets to Lisbon after defeating France and Romania in their respective knock-out games.

In the women's competition, Germany, Romania, Hungary, Austria, France, Ukraine, Belarus and the Netherlands qualified by finishing in the top 2 of their respective pools. Israel were the last team to qualify after defeating Poland in the final of the knock-out rounds.