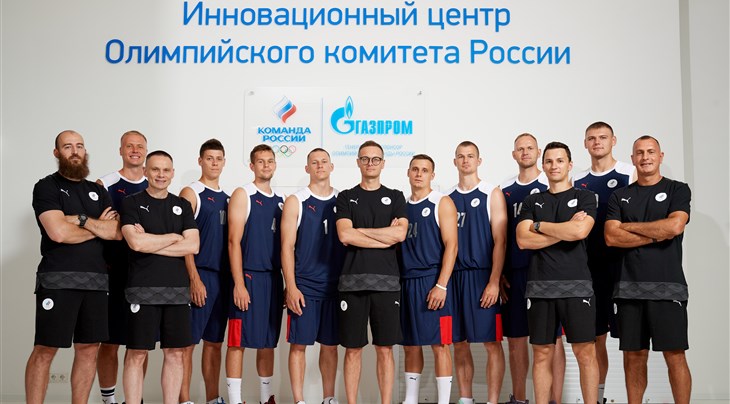 The men and women's teams have come closer to Tokyo. Literally. Vladivostok, Russia’s Far East capital will play host to the final training camp before both teams fly to Japan on July 18. The athletes are in for training and some preparation games, which will be the ultimate tests before the Olympics.

The following seven female and nine male players are currently with the national teams.

At the end of this training camp, coaches will pick six men and six women who will fly to Tokyo on June 18, while the final rosters of four players are to be confirmed after the technical meeting, on July 23.