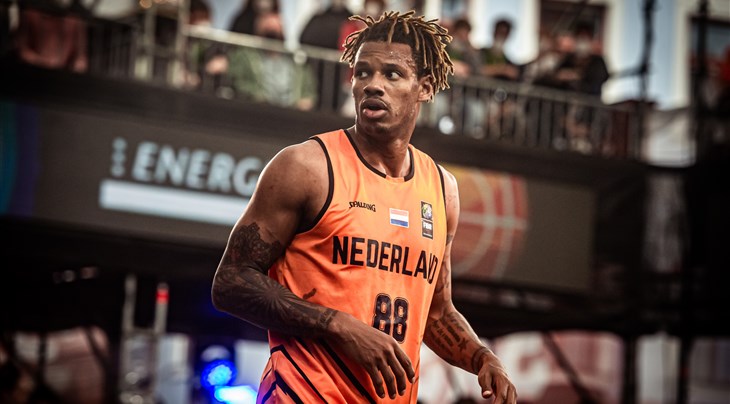 AMSTERDAM (Netherlands) – The Netherlands officialized the four players and two substitutes of their men’s national team competing at the Tokyo Olympics on July 24-28, 2021.

The Orange Lions, who earned their ticket to the Games at the FIBA 3x3 Olympic Qualifying Tournament, will be represented by Arvin Slagter, Dimeo van der Horst and Jessey Voorn, who defeated the United States and France in Graz.

They will be joined by Ross Bekkering, who led the team in scoring (and ranked second overall) at the FIBA 3x3 Europe Romania Qualifier on June 26-27, 2021.

Julian Jaring and Aron Roijé complete the team as substitutes.

The 3x3 tournament in Tokyo marks the first time ever the Netherlands participate in basketball at the Olympic Games.