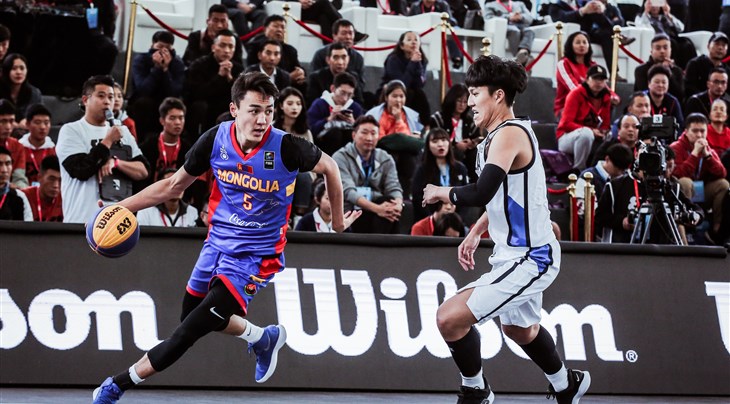 ULAANBAATAR (Mongolia) – The third edition of the FIBA 3x3 U23 World Cup will take place in Ulaanbaatar, Mongolia on October 11-15, 2021.

The announcement comes just one week after 3x3’s success debut at the Tokyo Olympics, where Mongolia competed, making it the first time the country participated in any team sport event at the Games.

The hosting agreement follows up on the visit to the 3x3 venue in Tokyo by the Prime Minister of Mongolia Luvsannamsrain Oyun-Erdene, who attended the 3x3 games with FIBA Secretary General Andreas Zagklis.

“It shows that we are ready to organize more and more prestigious events. After Mongolia competed in the 3x3 event of the Tokyo Olympics and Khulan Onolbaatar was our country’s first-ever female flagbearer, the discipline has become an absolute fan favorite here.”

Mongolia is not new to organizing 3x3 national team competitions. The country hosted the FIBA 3x3 Asia Cup in 2017 as well as the FIBA 3x3 U18 World Cup in 2019.

“Mongolia continues to be a great example that 3x3 offers a chance to new countries to shine in basketball,” FIBA Secretary General Andreas Zagklis said.

“Between the Asia Cup, the U18 World Cup and many other FIBA 3x3 official competitions, Mongolia has proven to be an amazing host.”

The best U23 teams in the world in the men and the women’s categories will be in action in the Mongolian capital of Ulaanbaatar.

Russia won the first two editions of the FIBA 3x3 U23 World Cup in the men’s category. They also won in 2018 in the women’s category while Japan won with the women in 2019, their only world title in a basketball discipline.