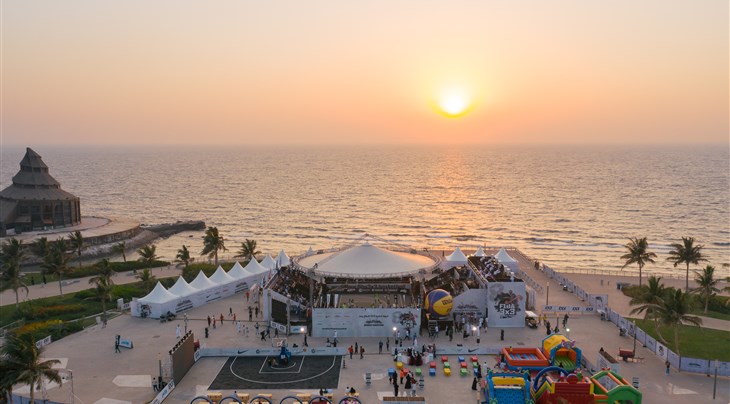 Following an outstanding and innovative 2020 Final, which was one of the first international sporting events in the Kingdom of Saudi Arabia since the COVID-19 pandemic, the Saudi Basketball Federation will once again organize the climax of the men’s FIBA 3x3 professional circuit.

The final will feature the best 12 teams of the FIBA 3x3 World Tour season, which started in Doha, Qatar on March 26-27 and will continue after 3x3’s Olympic debut in Tokyo on July 24-28.

The following Masters have already been confirmed:

More Masters will be announced at a later stage.