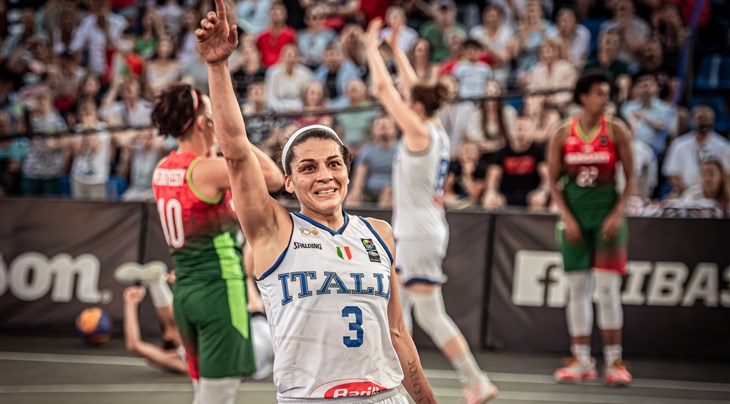 ROME (Italy) – As nail-biting as a penalty shoot-out, Italy will have to hold its breath for another week before knowing the four players who will represent the country at 3x3’s Olympic debut in Tokyo on July 24-28.

The same eight players who prepared together before the FIBA 3x3 Olympic Qualifying Tournaments are back for a training camp in Rome, including the foursome who clinched the ticket to Tokyo in Debrecen on June 6, 2021.

The final roster of four players will be announced on July 16 at the latest, when the Italian delegation leaves for Tokyo.