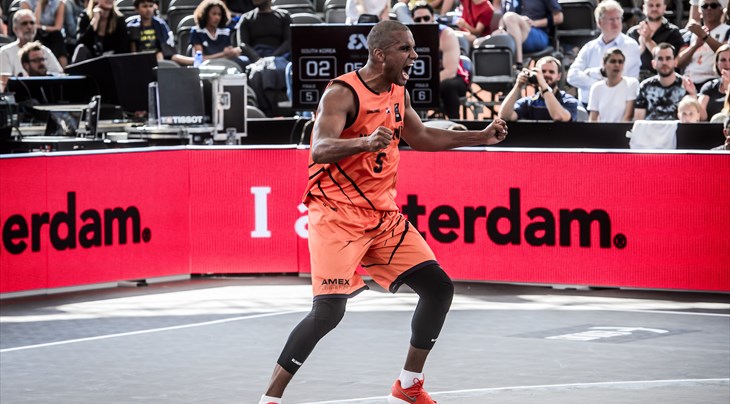 TOKYO (Japan) - 3x3 isn't just a new format for the Tokyo Olympics; it represents a chance for emerging nations around the world to make it to new athletic heights in basketball.

On June 9, 2017, when the Executive Board of the International Olympic Committee announced that 3x3 basketball would become an official Olympic discipline, the next generation of basketball nations began their journeys to Tokyo.

Since the first Olympic basketball event, at the 1936 games, there have been 58 nations that have competed on the men’s side. The first women's event was in 1976, with 37 nations having competed for the gold medal.

The United States have been the most dominant basketball nation by far, with the men’s and women’s teams combining for 23 gold medals.

Heading into qualifiers, there are eight nations that have the chance to send their first basketball teams to the Olympic Games by way of 3x3.

Note: We could have included Mongolia technically... but the women's team has already clinched their ticket to the Olympics (a first in a team sport) by virtue of the FIBA 3x3 Federation Ranking.

Despite a one-year-long delay, we are getting ever closer to finding out who the four remaining teams on the men's and women's side will be to earn their qualifying spot. While some of these countries are not favorites to advance at Graz or Debrecen, their basketball dreams are now bigger than ever thanks to 3x3.