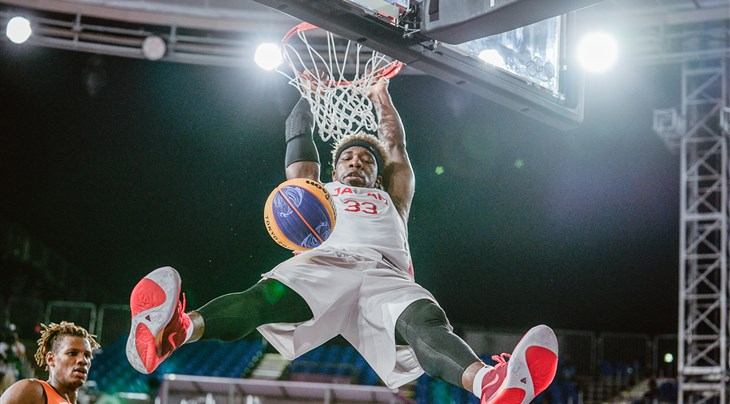 TOKYO (Japan) - 3x3's Olympic debut has been immense and filled with amazing action in the opening two days of competition.

But things will heat up over this five-day historic event and FIBA has gone all out to ensure 3x3's growing fan base doesn't miss a second of coverage.

You want round the clock news, entertainment and analysis then your wish has been granted.

We have a 24/7 live blog, which includes rolling coverage of every game plus news items and info at all hours.

Want more? You got it. We've brought in Corey 'Homicide' Williams in Tokyo for a slew of online studio shows daily - 'From the streets to the Olympics' .

Williams, if you haven't realized yet, is known to have an opinion or two and is not shy to voice them.

Join the former pro baller as he dishes out everything you need to know about 3x3 Olympic action and he's joined by a number of guests along the way.

Here are the show's times for day 3 and beyond.