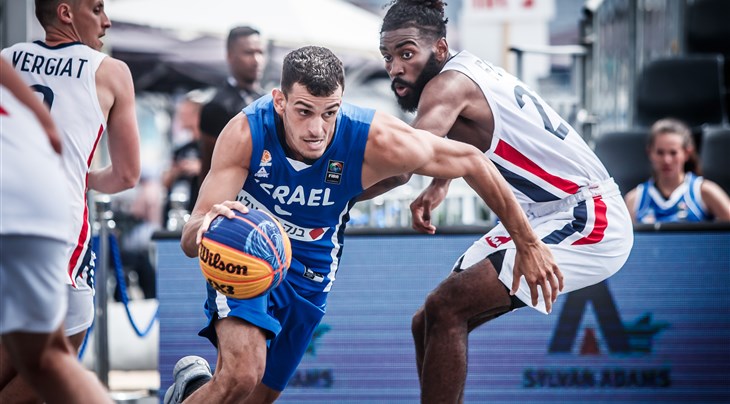 BUCHAREST (Romania) - After a record 28 teams competed in five different conferences this season, we head to the finale of the FIBA 3x3 U23 Nations League 2021. Bucharest, Romania is the home of the 4th edition of this event, taking place on September 17-18.

The event, which features players under the age of 23, has been the starting point for many 3x3 stars, including Olympic medalists.

In 2019, the last edition of the event, France were the winner on the men's side, while Russia took home the title for the women, including Tokyo 2020 silver medalists Evgeniia Frolkina, Olga Frolkina and Yulia Kozik.

This event is the culmination of a season's long, 5-conference campaign, that began in May 2021. Teams competed for their spot in the final from the following conferences: Africa-Asia, Europe-America, Europe 1, Europe 2, and U21.

Here were the winners of each conference:

The Romanian men and women join the field as the hosts, while Poland and Israel took the last two spots for the men and Mongolia and Netherlands for the women. They earned these spots as the best-ranked, non-conference winners.

The pools for the event are as follows:

*The pools for the Final were seeded based on the 3x3 U23 federation rankings.

Keep an eye on the conference top scorers who will be in Bucharest:

Make sure to tune in to all of the action live on the FIBA 3x3 YouTube, Facebook, and Twitch channels.