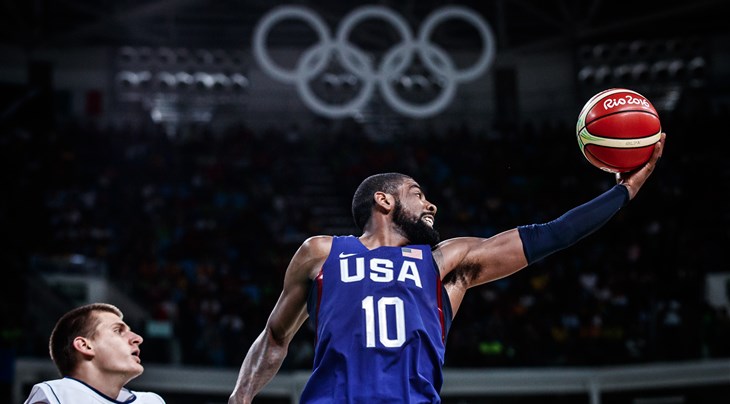 MIES (Switzerland) - Countries competing in the basketball events at next year's Tokyo Games now know when their respective tournaments will get underway following today's announcement by the International Olympic Committee.

Tokyo 2020 would like to announce that we have updated the competition schedule for the Olympic Games #Tokyo2020 due to take place in 2021.

✅Events in 2021 will take place at the same competition venues that were planned to be used in 2020.

The 3x3 competition, to be held at the Aomi Urban Sports Venue, will swing into action first, for both men and women, on July 24 and continue through July 28. This will be the first time that 3x3 is an Olympic discipline.

The men's and women's basketball tournaments will be staged at the Saitama Super Arena. The men's competition is to tip off on July 25 and conclude on August 7, while the women's tournament will begin one day later on July 26 and finish on August 8.

The Olympics were scheduled to run this year but the coronavirus pandemic led to the Games being pushed back to 2021.