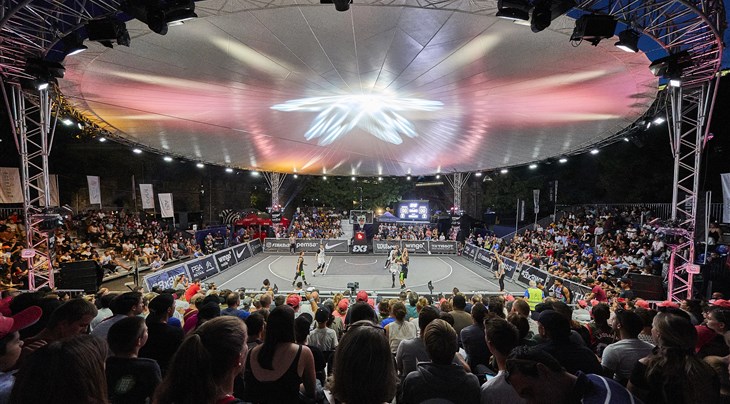 MIES (FIBA 3x3) – Following its decision to suspend all FIBA competitions on March 12 and confirmed at the FIBA’s Central Board on March 26 and 27, FIBA announced on March 31 that the FIBA 3x3 Doha, Manila, Chengdu, Mexico City and Utsunomiya Masters have been rescheduled.

The first 5 Masters in the FIBA 3x3 World Tour 2020 season have been postponed to the second semester due to the current situation with the Coronavirus (COVID-19) outbreak and in order to protect the health and safety of players, coaches, officials and fans.

The Doha, Mexico City and Utsunomiya Masters will not take place as originally scheduled. A new date will be announced at a later stage.

The Manila and Chengdu Masters are now planned for August 15-16 and October 17-18 respectively.

FIBA will continue to monitor the COVID-19 situation on a daily basis and evaluate the options for the lifting of the suspension of competitions when the situation allows for it.

Wilson is the Global Ball Partner and Tissot the Official Timekeeper of FIBA 3x3.