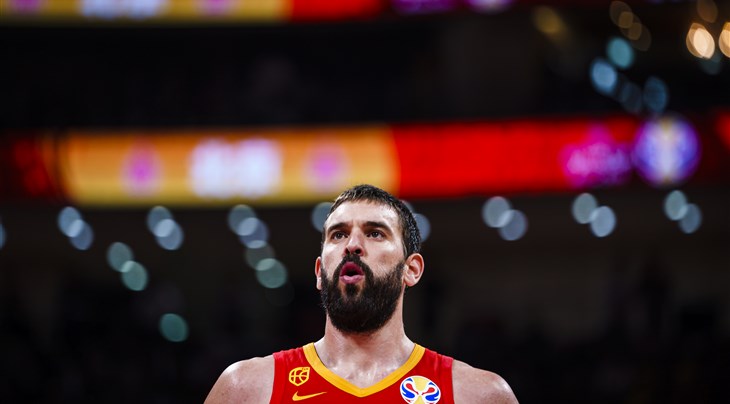 The 3x3 fans will recognize some familiar faces on the team with the likes of Nacho Martin, Alex Llorca, Xavi Guirao, Sergi Pino, Sergio de la Fuente and Javi Vega joining a team, which will be managed by Spain 3x3 national team coach Jaume Comas. The announcement was made today in Girona in a press conference attended by Martin, Pino and Llorca:

"First of all, and as captain of the team, I'd like to thank the club and the president for making this possible. We are delighted to be part of this and we have been waiting for this moment for a long time", Martin said.

"3x3 is different than basketball. People can watch the games for free. It's really attractive for the spectators and this is just the beginning for us as we want to go step by step. Our goal is to reach a World Tour Masters", Martin added.

Martin won silver for Spain at the 3x3 event of the European Games 2015 and reached the semi-finals of the FIBA 3x3 Europe Cup last year.

"Some teams already called me to ask about this project. This is a really good sign for things to come", Martin concluded.