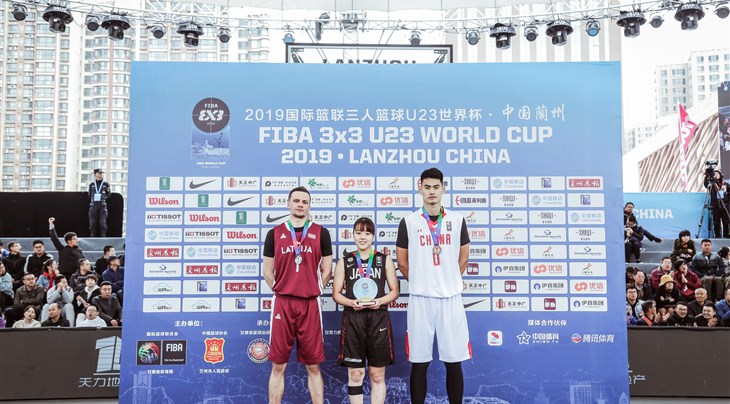 The 3x3 Japanese rising star cashed in 12 points, including one moneyball, in less than a minute to win gold at the Shoot-Out Competition of the second edition of the FIBA 3x3 U23 World Cup.

4th was Hungary's Anna Doktor, who made 9 points.

The Shoot-out contest in FIBA 3x3 national team competitions is open to men and women. It is not the first time a woman wins the contest in a FIBA 3x3 competition. Janine Pontejos (Philippines) won gold in the shoot-out of the FIBA 3x3 World Cup last year.