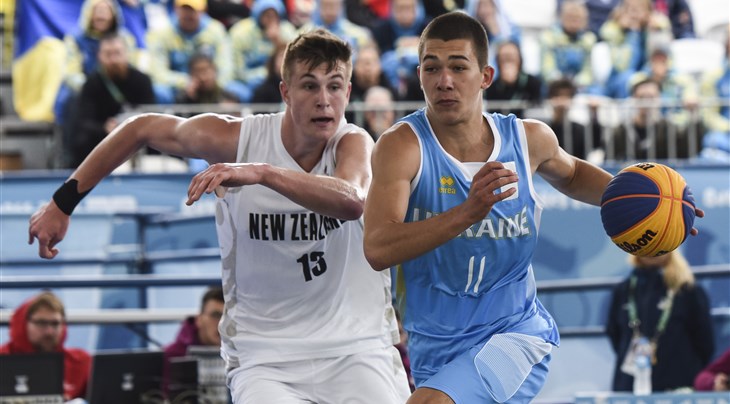 You might remember the 6ft 3in (1,91m) from the Youth Olympic Games, where he led Brazil to 7th place after putting up an average of 5 points per game. The Brazilian rising star is a nightmare for the defender thanks to his quick handles and his killer step-back. If Brazil want to top their silver finish from 2016, Igor Gabriel will be the player to follow. Another familiar face form last summer! The 17-year-old will be everywhere on the court. He can defend, shoot and his intensity will make you sweat more than a spinning class. Back in 2016, Italy won a bronze medal, can Ianuale guide them to gold this time? Or should we say “Mr.Buckets”? 47 points in 6 games at last year’s Youth Olympic Games ain’t that bad. His killer crossover will send you back to school and his speed on the court makes him almost impossible to guard. Good luck defending him in Ulaanbaatar. Askew can do it all! He can shoot, he can drive, he can dunk, his stepback will be a problem for his rivals and he’s got 360º vision so don’t blink or you will miss one of his dimes. The 16-year-old has one of the nastiest crossovers in the U.S so be careful or he will put you on skates.

If you have to underline one name, this is your player to follow. The 6ft 4in (1,93m) has unlimited range and his dunks are the true endgames. Can he lead the U.S men's squad to their first-ever Gold medal in 3x3?