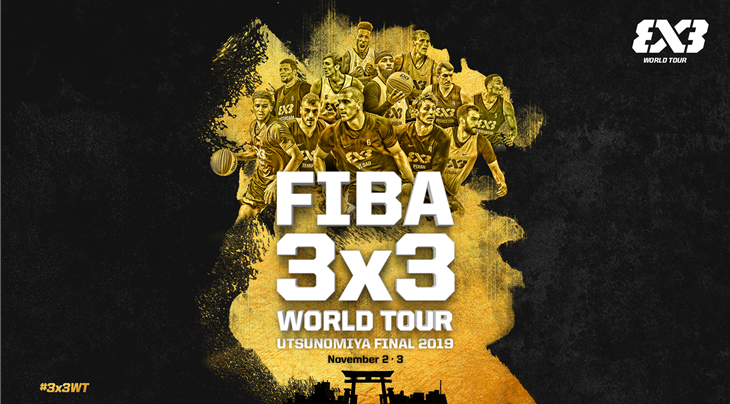 A total of 8 teams were still competing for the last 2 tickets for the World Tour Final over the weekend during the 11th and last Masters of the season in Jeddah, Saudi Arabia on October 18-19, 2019.

To qualify, teams had to finish inside the Top 12 in the World Tour season standings and Team Jeddah's 6th place in their home Masters was enough for the Saudi to jump to 11th overall. Lausanne TNV (SUI) held on to the last spot despite Utsunomiya's heroics on the Jeddah waterfront. The Japanese had to reach the final to qualify for the World Tour Final. They knocked out World number 6 Sakiai Gulbele (LTU) in the quarter-finals but fell just short in the semi-finals (16-20) against eventual winners Riga Ghetto (LAT).

The World Tour standings before the Final are not only used to determine the 12 finalists. They are also the basis for a prize money bonus for the teams who have had consistent success on the World Tour this season. The top 8 teams in the standings received the following prize money:

This does not include all the prize money these teams have earned by performing in Masters and Challengers this season, the prize money they will get depending on their final standings in the World Tour Final and all other endorsements. Liman have already earned a total of 329,500 USD this season in prize money and travel allowance.