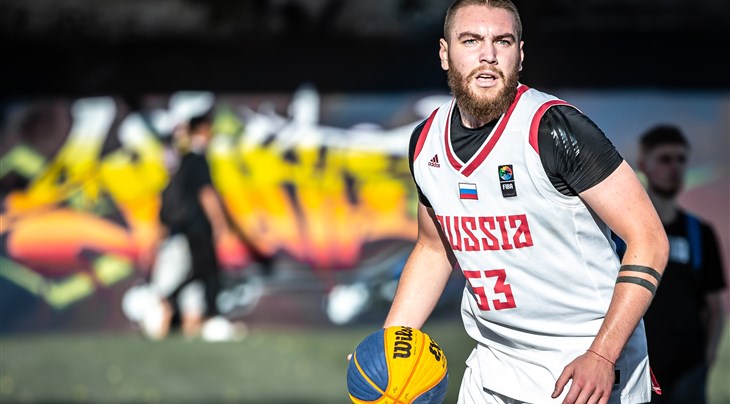 BUDAPEST (Hungary)- Both Russian teams remained undefeated after Day 1 of the FIBA 3x3 U23 Nations League Final at the World Urban Games in Budapest on September 13, 2019.

In the men's category, a 3-man Russian squad was more dominant than a Dothraki army and defeated first Romania (21-18) and then Ukraine (21-10) with an MVP performance from Dmitrii Cheburkin, who scored 15 in the second game to finish with 22 points on Day 1.

Despite Cheburkin's impressive performance, Romania's Sebastian Costeiu was the top scorer of the competition so far with 23 points.

Thanks to their two wins today, Russia are already qualified to the next round in Pool A alongside Romania and Ukraine, Poland, with two losses, were already eliminated. In Men's Pool B Belarus and Hungary won their game and top the group

In the women's event, Russia survived a thriller against France (21-19) to finish on top of Pool B. The reigning U23 World Champs defeated Romania as well (21-8) earlier in the day and are already qualified for the next round. Both France and The Netherlands have one win and Romania are winless.

Anything can happen in women's Pool B as both Hungary and China started with a win against Ukraine and Poland respectively.