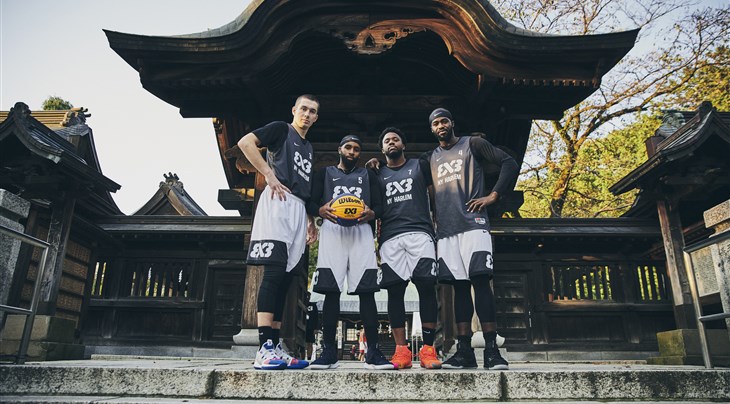 UTSUNOMIYA (Japan) - The rosters of the 12 teams competing at the FIBA 3x3 World Tour Utsunomiya Final 2019 on November 2-3 have been confirmed.

Just one day before the climax of the FIBA 3x3 professional season, all rosters have been trimmed to 4 players.

All 12 teams have their eyes on the 50,000 USD winner cheque and the opportunity to dethrone Novi Sad who won their third World Tour title last year in Beijing, China. The Serbian powerhouse won the World Tour after going 32-0 in 2018. They're 24-7 this year and finished 3rd in the standings at the end of the regular season. There were an all-time high 11 Masters on the World Tour in 2019. A total of 8 different teams won one this year, making it one of the most wide-open Finals in World Tour history.

Click on the teams below to see the rosters: