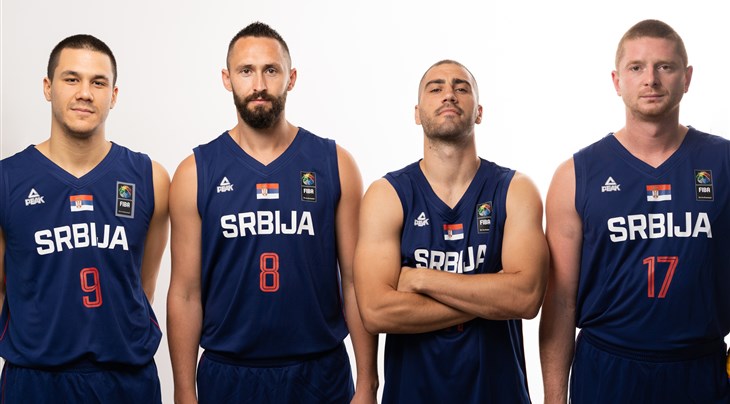 Just one day before the start of the 6-day tournament, all rosters have been trimmed to 4 players.

Pool action will last from June 18 to June 21, with the top two teams from each pool in both women's and men's categories, making it to the quarter-finals. The quarter-finals will be held on Saturday 22 and the semi-finals and medal games on Sunday 23.

Serbia's men and Italy's women will try to retain the title they won last year in the Philippines.