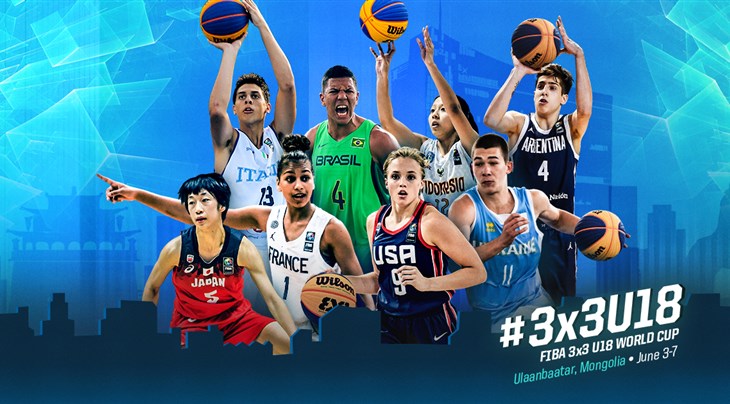 With the action set to start on Monday, June 3, all rosters have been trimmed to 4 players.

Pool action will take place from June 3 to June 6, with the top two teams from each pool in both women's and men's categories, earning a direct spot to the quarter-finals. The knock-out rounds - culminating with the finals - will be held on June 7.

Argentina's men and USA's women will try to defend the title they won last year at the Youth Olympic Games in Buenos Aires, Argentina.