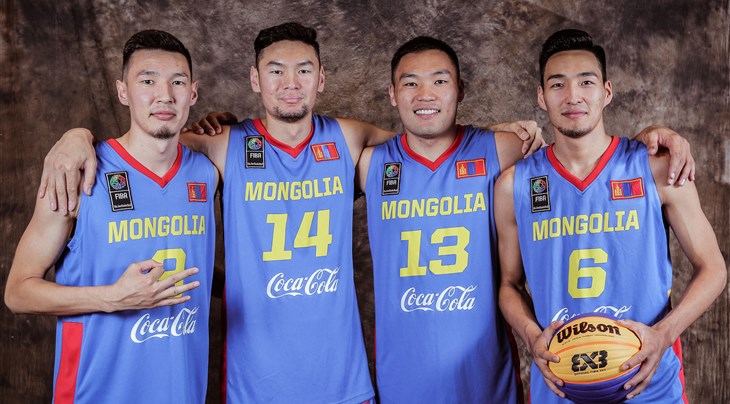 With the action set to start on Wednesday, May 22, all rosters have been trimmed to 4 players.

Qualifying Draw action will take place on both Wednesday and Thursday, the winner of each pool ( 3 in the men's category and 2 in the women's category) will advance to the pool phase of the Main Draw, (May 24-25). The top two teams from each pool in both women's and men's categories, earn a direct ticket to the quarter-finals. The knock-out rounds - culminating with the finals - will be held on May 26.