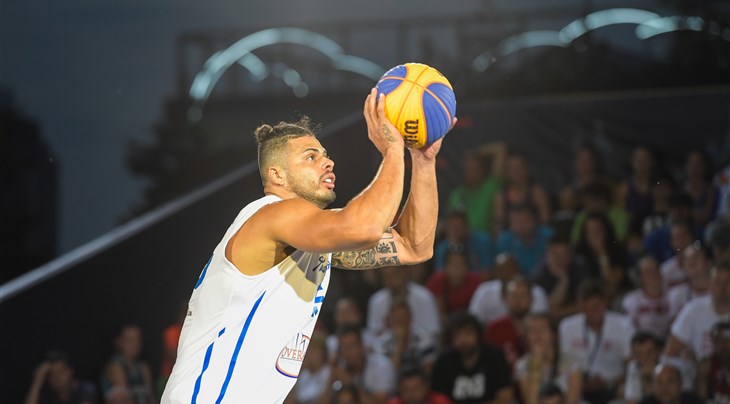 The seeding is conducted automatically according to the FIBA 3x3 Federation Ranking of each national federation at the February 1, 2019 cut-off date. As per FIBA 3x3 regulations (Book 6), teams are seeded as follows:

In the women's category, hosts Puerto Rico were placed in a tough group with Asia Cup 2018 bronze medalists Australia as the team to beat. Uganda and Estonia complete Pool A.