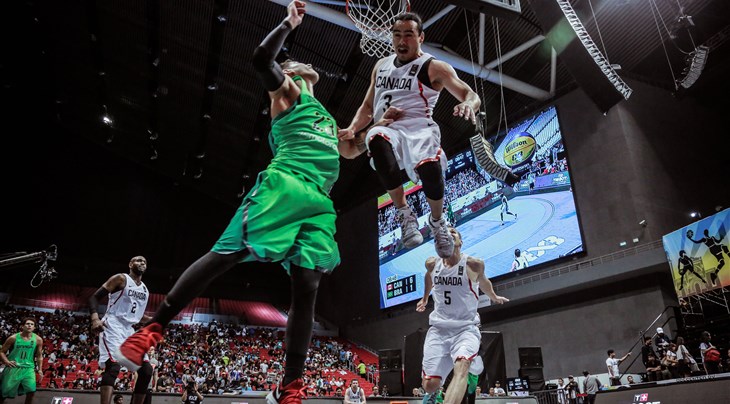 The top three men's and women's teams of the two-day spectacle will secure berths in the FIBA 3x3 World Cup 2019 in June.

France, the FIBA 3x3 World Cup 2016 bronze medalists, have a tough task first up against Canada to open Pool A, which also features Germany and Italy.

In Pool B, hosts Puerto Rico will be aiming for a winning start against Romania before closing out the opening day with a tough match against FIBA 3x3 Asia Cup 2018 winners Australia. Puerto Rico’s final pool match will be against the Czech Republic on May 5.

‪Pools announced for FIBA #3x3WC Qualifier 🇵🇷‬ 🤔Which 3 teams will make it to Amsterdam? ‪

In the women’s bracket, two-time FIBA 3x3 Africa Cup winners Mali open the tournament against powerful Brazil. Perhaps the most eagerly awaited game in Pool B with be between Mali and FIBA 3x3 Asia Cup defending champions New Zealand on May 4. New Zealand opens their campaign against Spain.

In Pool A, hosts Puerto Rico meets Estonia first up before a daunting challenge against Asia Cup 2018 bronze medalists Australia. Uganda round off the teams in Pool A.

The event sees pool winners directly qualify for the Semi-Finals and the second and third placed teams in each pool will play a Quarter-Final with the winners advancing to the Semi-Finals.