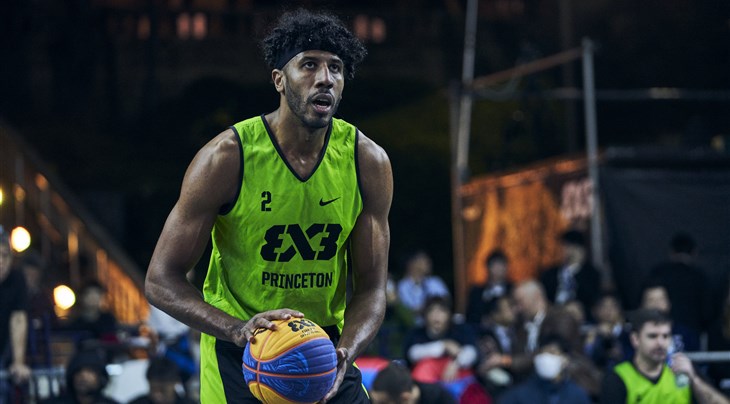 The runner-up of the FIBA 3x3 World Tour was a force for Princeton and finished the event with no less than 36 points, averaging 7.2 per game.

His teammate, Robbie Hummel was second in the scoring charts with 31 points, including 9 in the final they lost to Novi Sad (SRB) 21-17.

Third in the charts was the MVP of the competition, Tamas Ivosev, who had a team-high 30 points for the (now) 4-time World Tour winners Novi Sad.