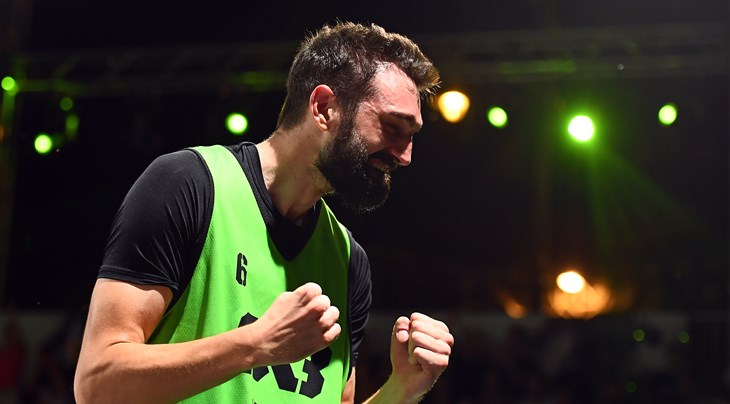 UTSUNOMIYA (Japan) - FIBA.basketball asked the fans and all World Tour players which team was most likely to win the FIBA 3x3 World Tour Final 2019 in Utsunomiya, Japan on November 2-3, 2019. The Serbian powerhouse Liman came 1st in both polls.

Liman had a historic season this year, making it to each one of the 11 Masters from April 18 to October 19. They remained competitive despite a ridiculous run of injuries. Interestingly they were selected by both panels to win it all in Japan even though they "only" won 1 Masters this year when they played with just 3 players in the final of the Debrecen Masters. As a comparison, Novi Sad (SRB) won 2 titles this year. Riga Ghetto (LAT) won 3, including the last Masters of the season in Jeddah, Saudi Arabia on October 18-19.

Liman and NY Harlem (USA) actually were tied at first place in the World Tour players vote. Novi Sad came third while Riga Ghetto and Edmonton (CAN) came next.

The Serbs played so many World Tour games this year (45) that they have dominated all individual categories. Mihailo Vasic leads the Tour in scoring (245 points) and is second overall in rebounds (169). Stefan Kojic ranks 1st in 2 pointers made and is also the Tour leader in key assists (67).