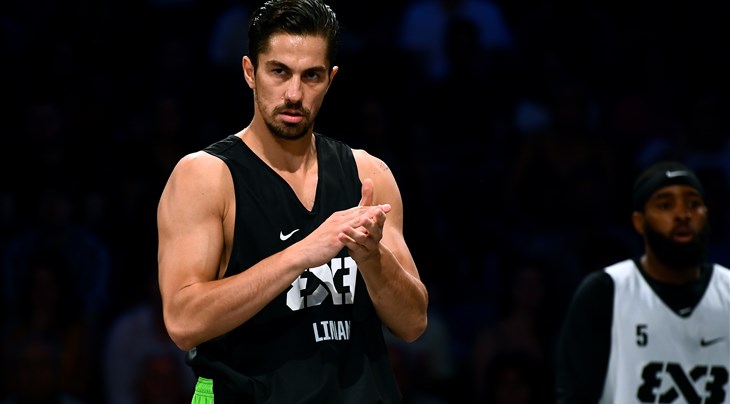 After winning the Debrecen Masters in dramatic fashion, there is no time to rest for the #1 team in the standings Liman, who aim to win their second Masters of the season in Montreal but, will they be able to get out of the pool phase without Stefan Kojic and Stefan Stojacic? Sakiai Gulbele (LTU), featuring the same 4 players that won bronze at the FIBA 3x3 Europe Cup representing Lithuania will not make things easy for them and will try to recover from a tough loss against Princeton at the buzzer in the quarter-finals of the Lausanne Masters. And, add Brazilian #1 squad Sao Paulo DC to the equation and you'll get the toughest pool of the competition, anything can happen in Pool B.

Speaking about winners, Lausanne Masters champs NY Harlem (USA) were placed in a difficult Pool C, but not all the news are bad for them as Disco Domo is back after missing the Inje Challenger. Canadian fans will have a team to cheer for in this pool with Edmonton, who brings back Jordan Baker to the squad replacing Bucknor. Good luck to San Juan, who are making their debut in the World Tour.

The #1 team in the World Novi Sad (SRB) will also be making an appearance in Montreal. The #1 seeds top Pool A and they'll play their compatriots from Ralja Intergalactic and the always spectacular Lausanne, who will be without their star Natan Jurkovitz. Instead, they bring Brazilian flavour with Leandro Souza De Lima.

Last, but not least, Canadian hopes will have a second hope with Toronto Hyundai G. They were seeded alongside Inje Challenger winners Piran (SLO) and World Tour winners 2019 Zemun, from Serbia.