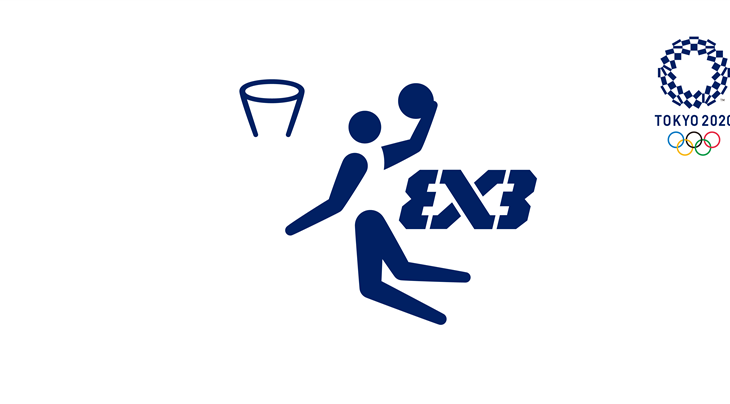 MIES (Switzerland) – FIBA announced today that the FIBA 3x3 Olympic Qualifying Tournament will be staged in India in March 2020.

The event, which will feature 40 teams (20 in each gender), will be under the auspices of the Basketball Federation of India (BFI) and will be organised by FIBA in collaboration with YKBK Enterprise private limited at a location to be announced at a later stage.

“It is a great honor to host such an important event in India and to see our players give it all on home soil for a berth to the first-ever 3x3 Olympic tournament” said BFI President Govindaraj Kempareddy, who received the President’s Award at the FIBA Congress on August 29, 2019.

Six tickets (3 per gender) to the Tokyo 2020 Olympics – where 3x3 will make its debut – will be awarded at the FIBA 3x3 Olympic Qualifying Tournament.

“We are delighted to host the Olympic Qualifying Tournament in India”, FIBA Secretary General Andreas Zagklis said. “Following the successful organisation of two consecutive FIBA Women’s Asia Cup in Bangalore by the BFI, we are looking forward to organizing now a key 3x3 event in a country where our new Olympic discipline already has a strong fanbase. Our positive experience with YKBK at the FIBA 3x3 World Tour Hyderabad Masters 2018 and the excellent collaboration between FIBA and the BFI played an important role in the selection of the host by the FIBA Central Board.”

In addition to the Host teams, the remaining of the 40 participating teams are qualified via the FIBA 3x3 Federation Ranking (taking into account universality criteria) and the results of the FIBA 3x3 World Cup 2019 (the medalists).

Nike is the Founding Partner, Wilson the Global Ball Partner and Tissot the Official Timekeeper of FIBA 3x3.