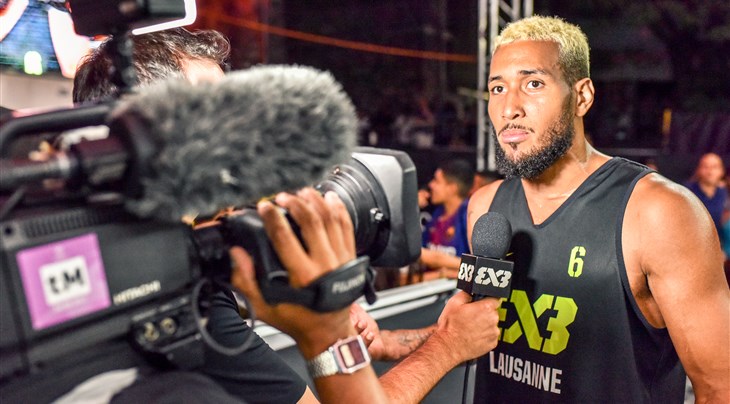 The two agreements include the live broadcast of the FIBA 3x3 World Cup, Europe Cup, the professional World Tour and both of the inaugural Olympic Qualifying Tournaments. These two broadcast partnerships will serve to further increase 3x3's presence in the key basketball markets of Russia and Israel.

Russia, in particular, has seen a rapid rise in 3x3 as the men’s and women's teams won the FIBA 3x3 U23 World Cup 2018 and both teams are set to play in the FIBA 3x3 World Cup 2019 in Amsterdam. With Match TV having a 92% broadcast penetration in Russia, their broadcasts are sure to continue to bolster the discipline's popularity.

For Sport5, the FIBA 3x3 events further enhances its basketball offering and cements its position as the premier Basketball Channel in Israel.

These two agreements are part of a renewed distribution programme in advance of the FIBA 3x3 debut at the Tokyo Olympics next year.