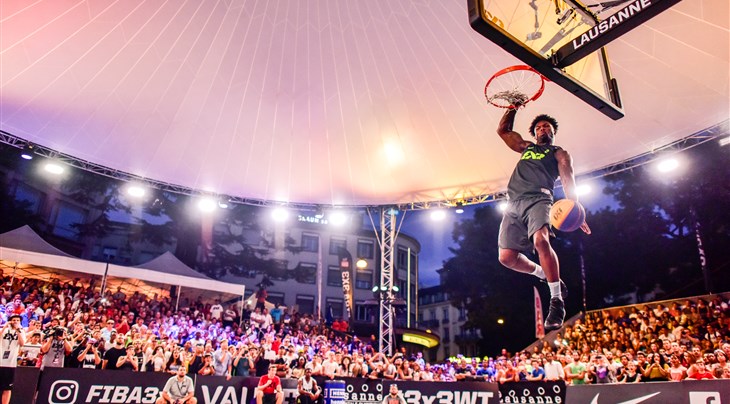 JEDDAH (Saudi Arabia) – Jeddah will play host to the ultimate FIBA 3x3 World Tour Masters of the season on October 18-19, 2019.

FIBA and the Saudi Arabia Basketball Federation agreed to a multi-year contract to bring the top event of the professional circuit to the second-largest city in Saudi Arabia.

“More and more countries are opening up to 3x3 and we’re excited to bring the World Tour to Jeddah,” FIBA 3x3 Managing Director Alex Sanchez said.

“It shows how universal 3x3 has become and how much the World Tour has grown in 8 editions.”

Since its debut in 2012, the FIBA 3x3 World Tour has doubled its number of events from 6 to 12 and has become an all-year round competition, starting on April 18-19 and culminating with the Utsunomiya Final in Japan on November 2-3.

“We are pleased to have reached this major milestone with FIBA,” Saudi Basketball Federation President Abdulrahman Abdulaziz Almussad said. “This will put Saudi Arabia in general, and the Basketball Federation on the spotlight with the hosting of one of the most renowned 3x3 basketball tournaments in Jeddah. We will closely work with FIBA, the General Sport Authority and the Saudi Arabian Olympic Committee to create the best environment to promote 3x3 and develop skilled and competitive players in Saudia Arabia for coming years.

More information regarding the Jeddah Masters - including the official venue - will be confirmed at a later stage.