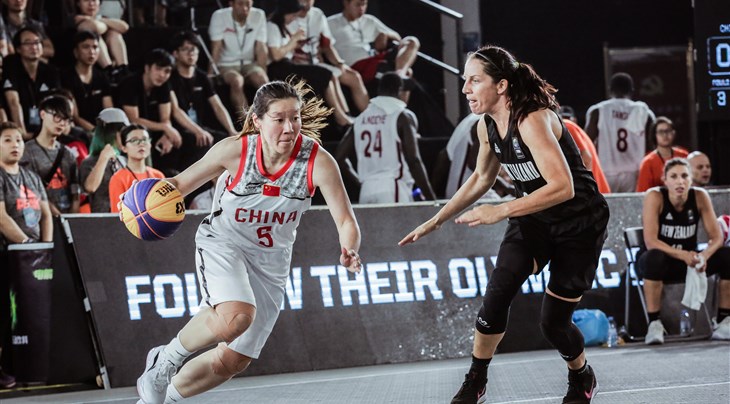 CHANGSHA (China) - The fourth edition of the most important 3x3 competition for national teams in Asia and Oceania will be held in the Chinese city of Changsha on May 22-26, 2019.

The competition will start with a Qualifying Draw on May 22-23, at the end of which 3 men's and 2 women's teams will advance to the Main Draw, taking place on May 24-26.

Both the Qualifying Draw and the Main Draw of the FIBA 3x3 Asia Cup 2019 will be played outside the BBG Max City Changsha shopping mall.

Australia (men) and New Zealand (women) are the reigning champs after their win last year in Shenzhen.