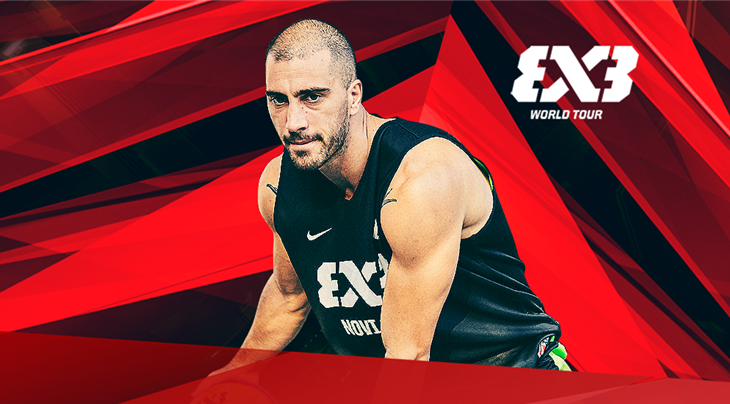 The Serbian superstar defeated Marcel Esonwune (NY Harlem, USA) in the second round of the contest. Nearly 5,000 FIBA 3x3 fans cast a vote on Instagram.

Every year we organize the Most Spectacular Player of the Year social media contest to give a voice to the 3x3 fans. This year the contestants used great marketing techniques to get votes and we feel like the real 3x3 fans couldn’t be heard. This is why we now organize a 2nd round with the 2 leaders in a more engaging manner. Dusan or Marcel? 👇Name the Most Spectacular Player of 2019 in the comments👇⁣ ⁣ We will announce the winner on Monday at noon (CET)

Terrence Romeo (Manila West, PHI) and Michael Linklater (Saskatoon, CAN) won the award in 2015 and 2017 respectively.