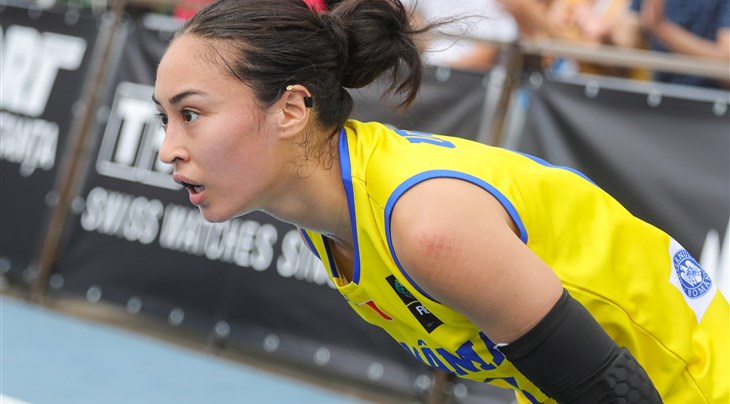 The place where even Mike Tyson came down from his yacht to party - the famous Mamaia Beach - will be the host of one of the three FIBA 3x3 Europe Cup Qualifiers this week-end.

Both Romanian national teams will feature in the event and the local fans are hoping to end in style a full day at the beach, by cheering for their favorites. The women's team is back in Romania after finishing 7th at the FIBA 3x3 World Cup in Amsterdam and could well face the same Spanish team, which beat them in the pool phase.

Romania, Germany and Spain are the favorites to advance to the qualifying pool on Sunday in the women’s competition, however Serbia, Belgium and Andorra might also have a word to say about this.

In the men’s competition one of the most experienced national teams in Europe, Slovenia, are the heavy favorites to book one of the two spots for FIBA 3x3 Europe Cup in Debrecen. They’ll face Andorra and Kosovo in the only pool with three teams.

Romania will have a tough mission against Spain in Pool B and the two teams are expected to battle for the first place in the very last game of the pool round, on Sunday.

Turkey, one of the three teams coming straight from Amsterdam, next to Slovenia and Spain, is looking for a safe drive through Pool C against Germany, Portugal and Azerbaijan.

The high flyers from Dunking Devils acrodunk crew will be the main attraction during the entertainment breaks, together with the local cheerleaders from Dracula’s Girls, who will make it to Mamaia Beach, one of Romania's biggest tourist destinations.