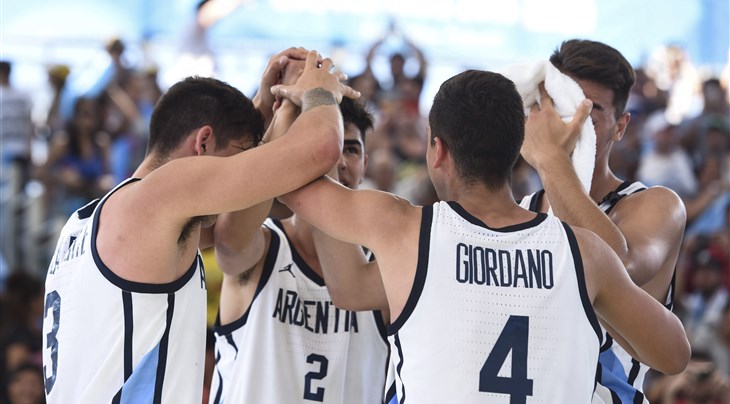 Slovenia and Russia started things early with a really close game that saw the Slovenians take the W in the last seconds of the game. They will play last year's 3x3 U18 World Cup winners Belgium, who defeated Brazil in their quarter-final.

The day was also full of drama in the quarter-finals of the women's category. First, France advanced to the semi-finals after defeating Hungary in the quarter-finals. Orsolya Toth had a chance to send the game to overtime, but just missed at the buzzer. Their opponents will be Australia. The Aussies knocked-out Ukraine, one of the medal favorites in Buenos Aires.

China silenced thousands of Argentinian fans in the last women's quarter-finals of the day with an ice-cold buzzer beater in overtime courtesy of Kangchen Ding to advance to the semi-finals in the Urban Park. They will play USA in the semi-finals as they overcame The Netherlands.