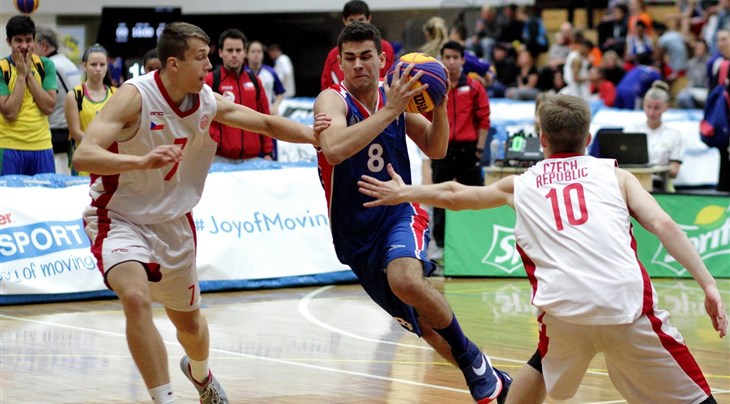 After 2 successful editions in Nanjing, China (2014) and Tallinn, Estonia (2016), boys and girls from 29 countries are coming to the Serbian capital for a week-long tournament, hosted by the Serbian School Sport Federation.

The championship is co-organised by the Serbian Ministry of Youth and Sport and the Basketball Federation of Serbia, and endorsed by FIBA.

The official ISF sponsors of the tournament are Creata and Kinder+Sport.

The event is held just 1 week after the FIBA 3x3 World Cup 2018, where Italy’s women and Serbia’s men were crowned world champions. It was Serbia’s 4th title in 5 editions!

The great results of Serbia made Belgrade a perfect host to welcome young 3x3 players from all over the World to evolve, learn and grow using school sport as a tool.