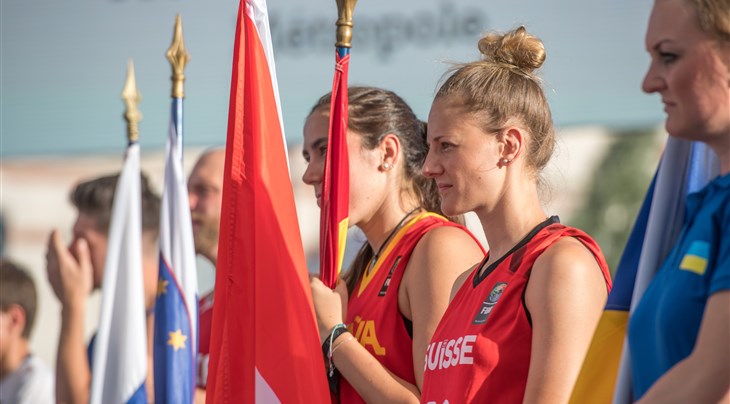 Twelve men's and 12 women's teams earned their ticket to the FIBA 3x3 Europe Cup 2018 after the three qualifiers staged in Andorra, France and Romania.

While men's reigning champs Latvia will be able to defend their crown after finishing undefeated in the France Qualifier, Russia women's were shockingly eliminated in the pool phase of the Romania Qualifier.

The other big surprises were the elimination of two-time FIBA 3x3 World Cup silver medalists Netherlands and Ukraine, who won bronze last year in The Netherlands in the men's category.

Both FIBA 3x3 World Cup 2018 winners Serbia and Italy qualified to the Europe Cup. after finishing undefeated in the Romania and Andorra qualifier respectively. Despite winning the World Cup 4 times in 5 editions, Serbia have never won the Europe Cup. Is this their year?