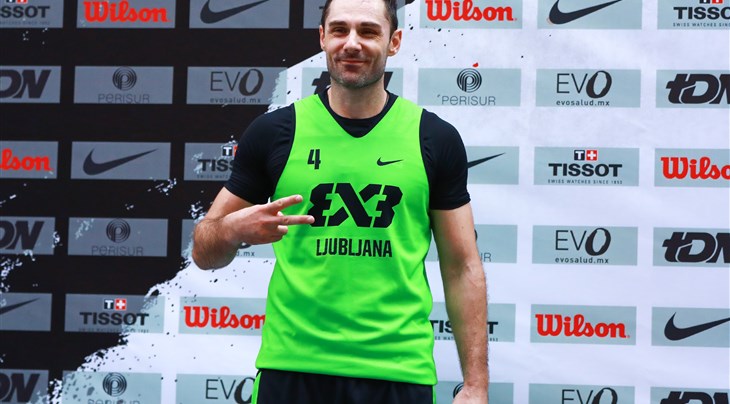 'The Iceman' finished as top scorer of the event with 42 points in 5 games, including an insane 15 in the final, which led Ljubljana (SLO) to their 3rd World Tour Masters title, the first this year.

Second in the scoring charts was Wil Martinez, from Ponce (PUR), who finished with 36, including an ice-cold Tissot Buzzer Beater against Princeton to qualify to the final.

@joito_pr11 stepped up in 💵 time with the @tissot_official Buzzer Beater! 🇵🇷 #3x3WT