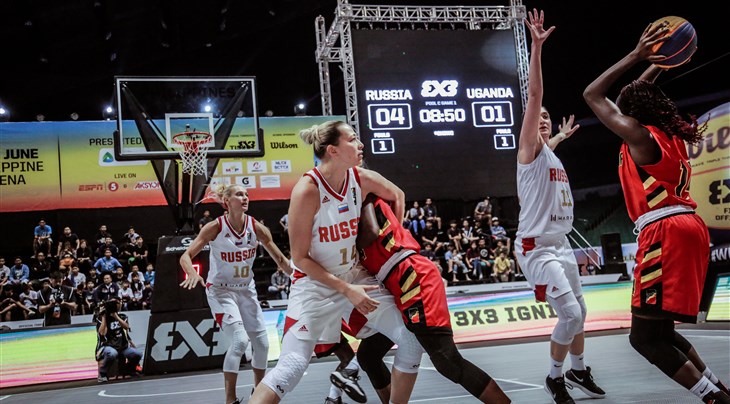 Stolyar joins Day 3's top shooter, Janine Pontejos of the Philippines, as the two women in the Final. Pontejos was tied with China's Jiang Jiayin with 6 twos apiece, but Pontejos had a faster time of 22 seconds compared to Jiang's 30 seconds.

Joining Stolyar and Pontejos in the Shoot-Out Contest Final are two men - Hrvoje Marin of Croatia and Maksim Dybovskii of Russia.

In the Final, the four shooters will attempt 18 shots from four different locations. The player with the most points in the shortest amount of time wins the gold medal, second strikes silver and third earns bronze.