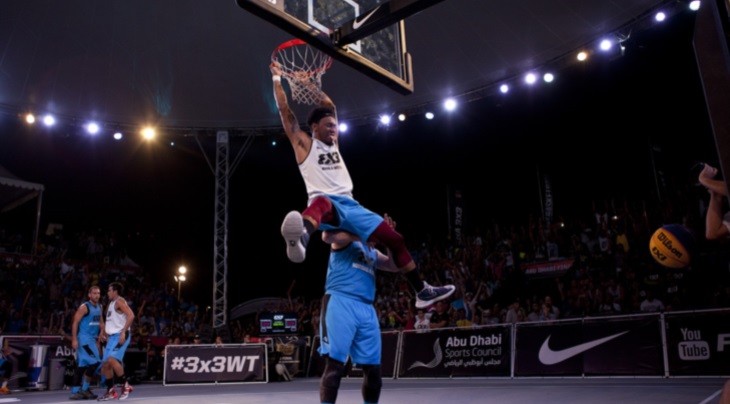 SHANGHAI (3x3 Challenger) - Team Manila Gilas will try to become the first Filipino team to reach the FIBA 3x3 World Tour in 3 years at the Shanghai 3x3 Challenger on September 7-8, 2018.

Three long years: ever since Calvin Abueva led Manila North to the FIBA 3x3 World Tour Final 2015, not a single Filipino team has qualified for the number one 3x3 event in the world.

Despite the absence of the number one team in the world (Novi Sad Al Wahda, SRB) - whose players are preparing to represent Serbia at the FIBA 3x3 Europe Cup next week - and some of the best teams competing at the FIBA 3x3 World Tour Mexico City Masters, the Shanghai 3x3 Challenger will feature some of the biggest 3x3 powerhouses.

The team that has won the most Challengers this season Riga (LAT) will star in Pool B, with Dongguan MC (CHN) and Yekaterinburg Uralmash (RUS).

Last but not least, Moscow Inanomo (RUS) and Split Statist (CRO) will face 1 of the 3 Chinese teams battling it out in the qualifying draw in Pool C.

The 2 finalists will get an invitation to the Hyderabad Masters (September 22-23) and get the lion's share of the USD 20,000 in prize money.

In total, 14 teams from 8 countries will make the trip to Shanghai, including 3 of the top 5 squads in the world.

You can watch the livestream on FIBA3x3's official YouTube channel.