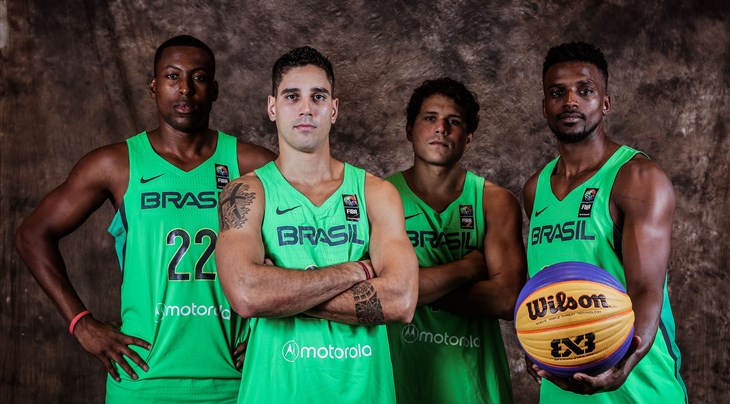 With the action set to start on Friday June 8, all rosters have been trimmed to 4 players.

Pool action will take place from June 8 to June 11, with the top two teams from each pool in both women's and men's categories, earning a direct ticket to the Quarter-Finals. The Knock-Out Rounds - culminating with the finals - will be held on June 12.

Serbia's men and Russia's women will attempt to defend the crown they won in Nantes, France last year. This would mark Serbia's fourth and Russia's second world title in five editions.