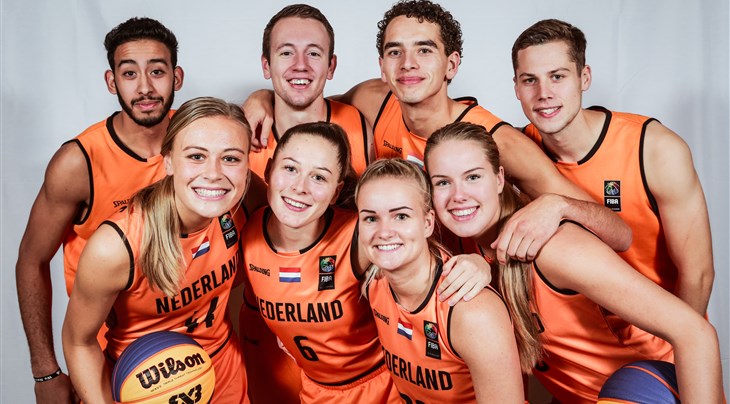 With the action set to begin on Wednesday, October 3, all rosters have been trimmed to 4 players.

Pool action will take place from October 3 to October 6, with the top two teams from each pool in both women's and men's categories, earning a direct ticket to the Quarter-Finals. The Knock-Out Rounds - culminating with the finals - will be held on October 7.

Xi’an will be the capital of basketball in October as the FIBA 3x3 U23 World Cup will be held in parallel with the FIBA World Basketball Summit 2018.