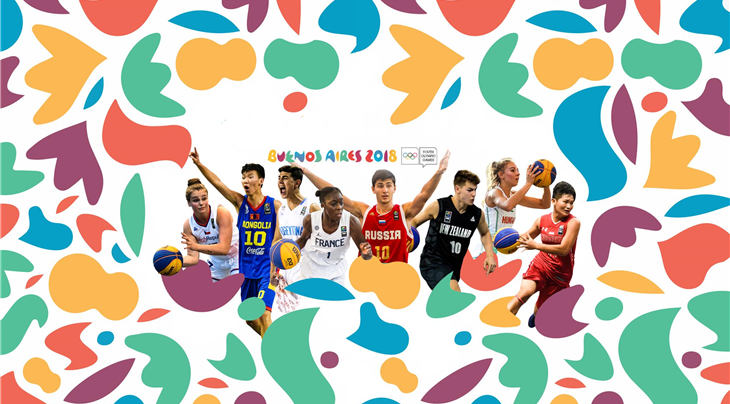 With the action set to start on Sunday, October 7, all rosters have been trimmed to 4 players.

Pool play will take place from October 7 to October 15, with the top two teams from each pool in both women's and men's categories, making it to the Quarter-Finals. The Knock-Out Rounds will be held on October 16 and the semi-finals and medal games on October 17

This will mark the third edition of the Summer Youth Olympic Games, where 3x3 made its official debut in Singapore back in 2010. Lithuania's men and USA's women won the last edition in Nanjing, China in 2014.

Click on the teams below to check their full rosters.