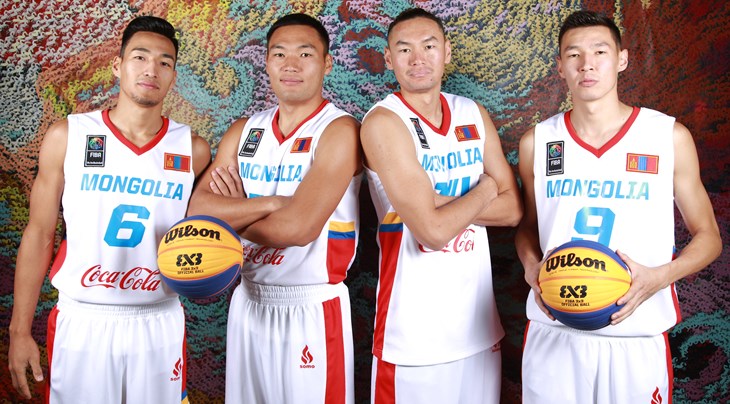 With the action set to start on Friday April 27 with the qualifying draw, the rosters of the best 3x3 teams from Asia and Oceania have been trimmed to 4 players.

Stay up-to-date on the official website, watch the livestream of the main draw (April 29 - May 1) on youtube.com/FIBA3x3 and facebook.com/FIBA3x3 and follow us on Twitter , Instagram and Snapchat at @FIBA3x3 for reactions, photos, livescores and more. Join the conversation using the official hashtag #3x3Asia.